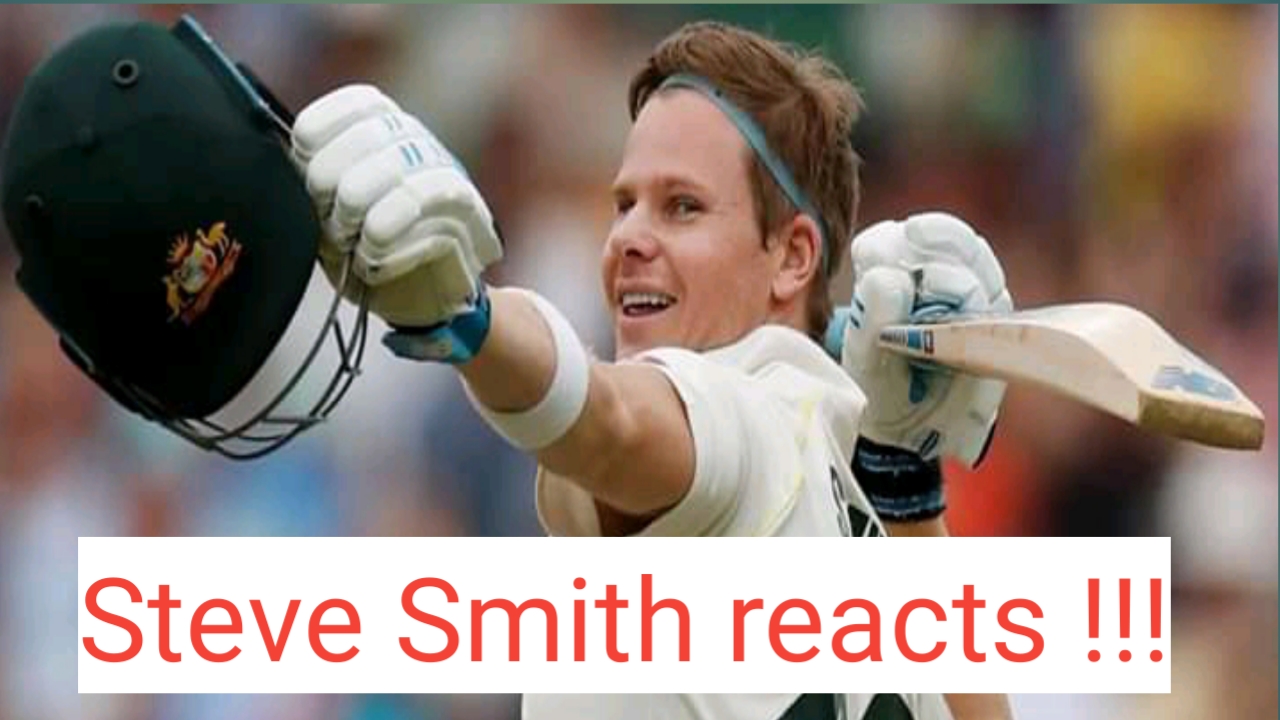 Steve Smith reacts after being named Test batsman of the decade.

Rashid Khan got the T20I cricketer of the decade after taking 89 wickets in just 5 years.

However now after getting award, Steve Smith reacts to it while saying, he is humbled to get this award and ready to see next year’s performance.

MUST READ: 5 Deserving Players Who Missed Out In ICC T20I XI of the Decade

“I’m humbled to get this award, I would like to thank everybody who supported me, throughout my career so far. I have had a lot of fun, faced many challenges and learnt so much,” Steve Smith reacts.

“Now I can’t wait to see what next decade has in store for me,” ha added.

Now he is Number 3 Test batsman in the world. There is no hesitation why he has got this award from ICC.

At this moment, Steve Smith is not having great time but still has the capability to score bundle of runs and grab his position in ICC rankings.