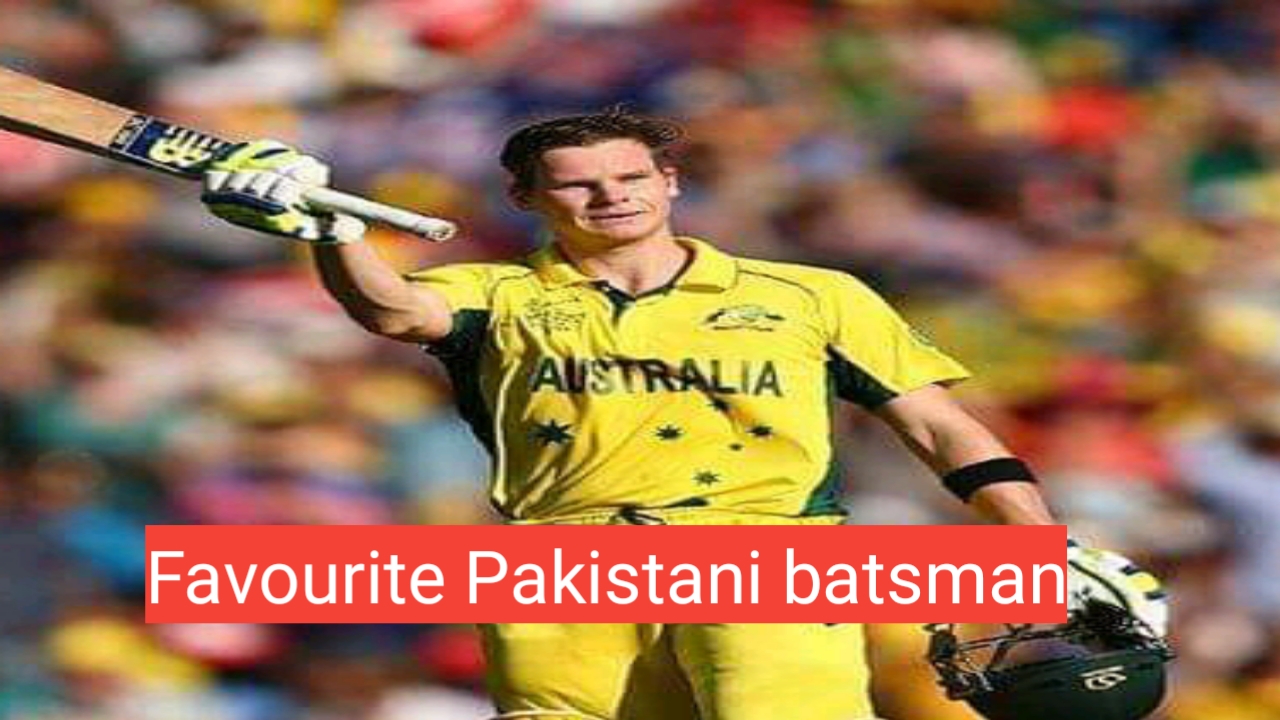 Steve Smith has been tremendous cricketer for Australia since 2013 when he focused only on batting after making come back.

He is currently No.1 Test batsman in the world and having got admiration from such guys always put confidence to upcoming superstar.

Babar Azam is one of them. Steve Smith Revealed that Babar Azam is his favorite Pakistani batsman at the moment during the Instagram chat.

“I like Babar Azam at,” said Steve Smith. In the answer of his Fan’s question.

Some days ago, he also got huge praises from Indian off-spinner Ravi Ashwin who thinks Babar Azam is like million-dollar player. It is always great to see Babar Azam bat. After a long long time Pakistan have a wonderful batsman in their lineup, said Ashwin.

Babar Azam is getting a lot of appreciations from all over the world nowadays. He has been getting a lot of attention from everywhere in the world. One of his best follower is Nasser Hussain who doesn’t lose any opportunity to appreciate him on internet.

Babar Azam  has won the billions of hearts in Pakistan. He has more followers and likers in Pakistan than hatters because when you have fans you also must have some hatters in your list but he has almost empty list in this regard which how brilliant batsman he has become in short time of period in world of cricket.

He is also most influenced cricketer in Pakistan at the moment after Shahid Afridi and Wasim Akram.