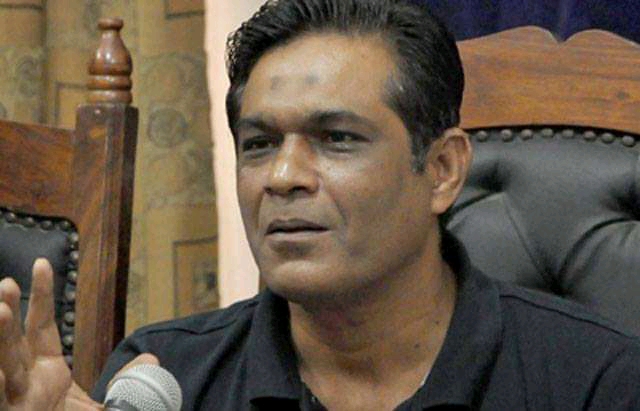 Rashid Latif reveals best ever new ball bowler cricket has ever seen since its journey. Pakistan’s former wicket keeper batsman Rashid Latif says, he has never seen any new ball bowler better than Mohammad Asif. He has been regarded as one of the greatest bowler. Although he could play only for short span but yet … Read more