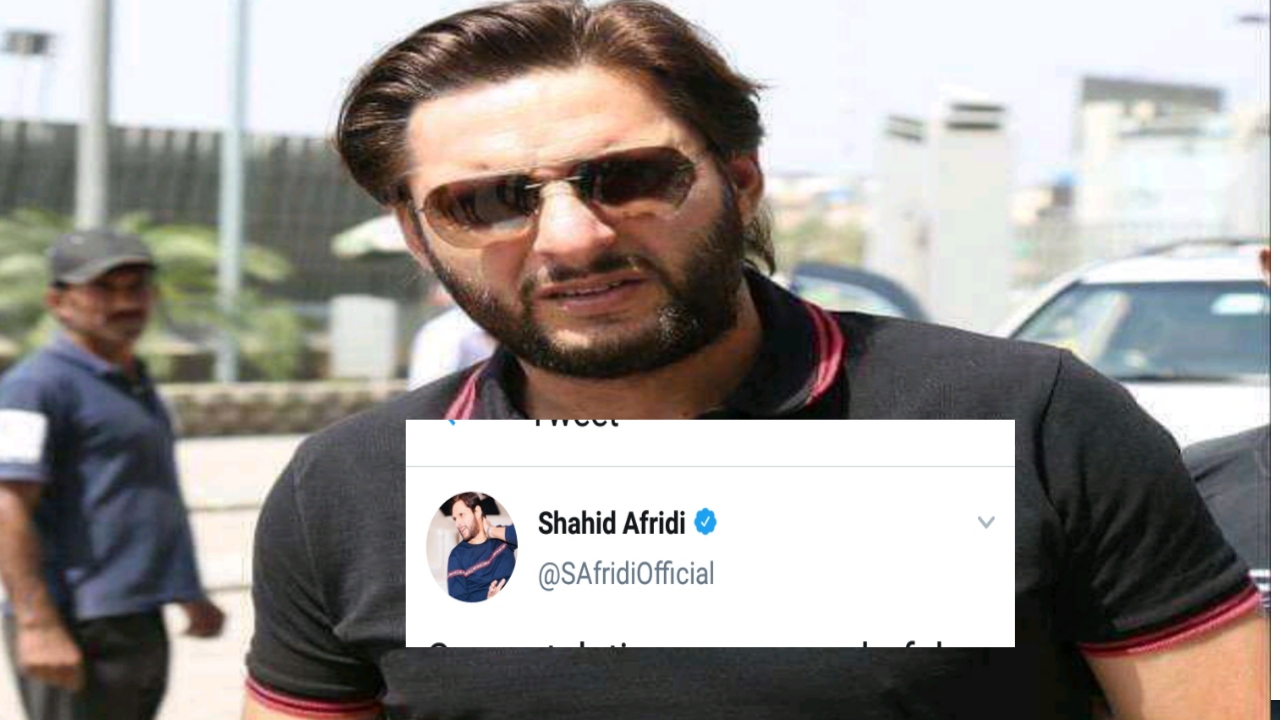 Pakistan’s one of the legendary allrounder Shahid Afridi calls Shane Watson as one of the greatest allrounders of modern era.   Shane Watson who just announced his retirement from all forms of cricket after CSK’s disqualified from IPL playoffs. He played some matches in initial part of the IPL 2020 season but couldn’t make the … Read more