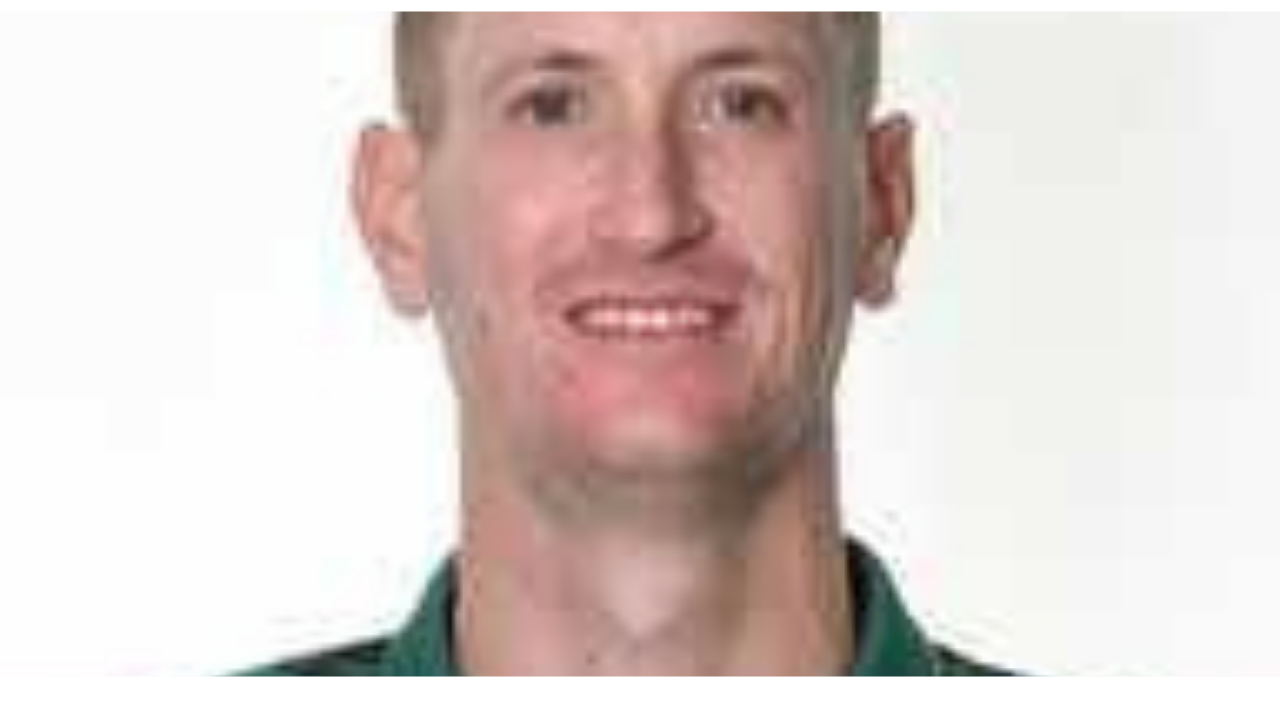 The Most Expensive Players in IPL Auction History.

South African an allrounder Chris Morris becomes the most expensive player in the history of IPL auction.

MUST READ: 4 Players Who Rejected IPL Offers For Various Reasons

Chris Morris has always been huge contender in getting huge amount in IPL, even though his performance in the league has never been that good.

He is quality allrounder but price tag is more bigger than his name or performance.

It was almost highest foreign paid cricketer till that year.

However in this year we have seen even bigger and high paid player.

Most expensive players in IPL  are just given below: They have been paid bigger amount in IPL history

Indian Premier League has been famous for its competition and bigger amount that they pay to its cricketers.

Entire cricket community had seen Pat Cummins getting best ever price in IPL in 2020 but they were yet to seen Chris Morris. However some people believe that he shouldn’t have paid that amount as amount itself is highest that you may ever seen in the league for upcoming 5 to 10 years.

Former cricketers shown their eager in getting highest payment in IPL as they thought it was more than deserving amount.

But some believes player like Chris Morris deserve such amount as he is totally worth it with his kind of allrounder abilities.