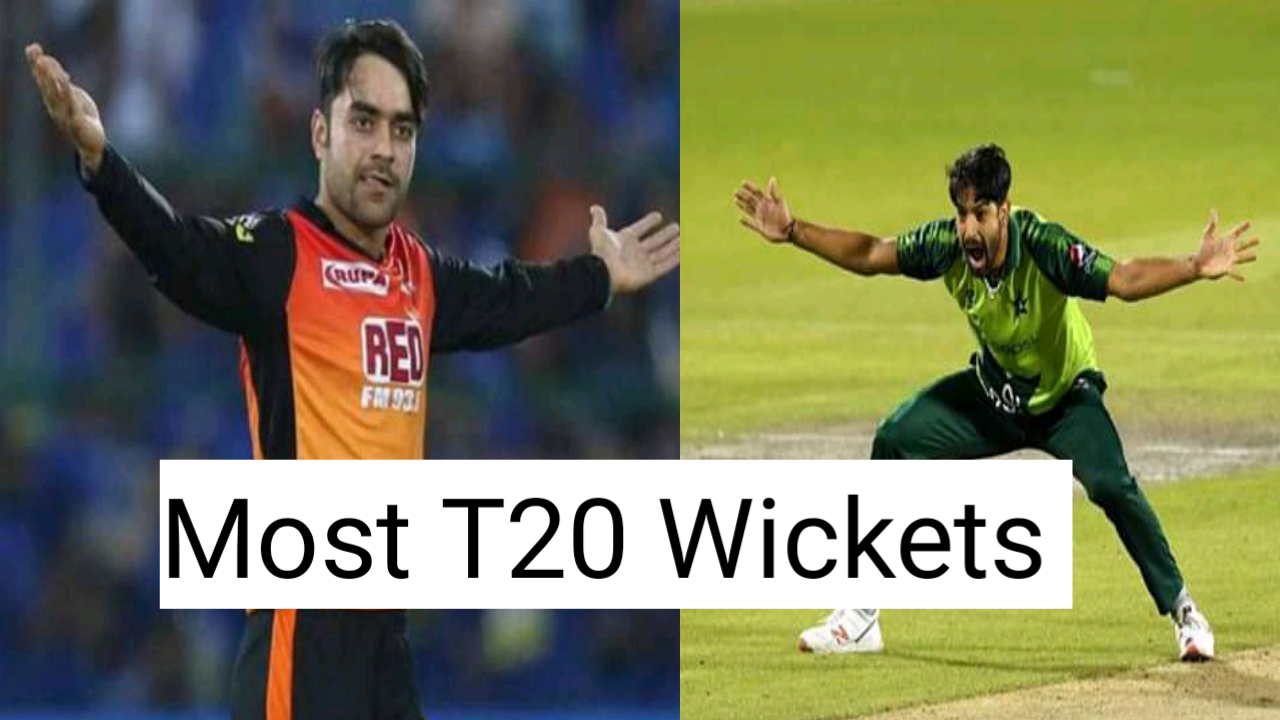 Haris Rauf’s heroic in BBL, National T20 Cup and PSL 2020 saw him completing his 50 T20 wickets in 2020. He becomes only first bowler this year to complete 50 wickets.

Rashid Khan is just two wickets away from completing his 50 T20 wickets as well but Haris Rauf still got some matches to take his tally to further success.

On the other hand, Shaheen Sha Afridi isn’t also far away who had tremendous National T20 Cup for his team this year, also getting the rid of top order batsmen with ease this year which increasing his chance to become even better and better bowler in upcoming years.

Shadab Khan, leader of Islamabad United is also part of this list, who have had a brilliant PSL season but with bat, if he have had similar with the ball, he might have more wickets but still he has got there to be placed among top 5 with most T20 wickets in 2020.

Chris Jordan who will be missed in Karachi Kings in PSL final is at 5th place in this list. He have had tremendous year, a very better and match winning year for him. Haris Rauf and Shaheen Shah are among the top 5 bowlers with most T20 wickets in  2020.

Shaheen Shah Afridi has taken 57 wickets so far after playing 39 innings with the average of 19 and Strike Rate of 8+, he has chance of becoming the second bowler this year to have 50 T20 wickets.

His economy in this year wasn’t that impressive but he took too many wickets in less matches this year.

He has taken 48 wickets this year with the average of 19 and Strike Rate of 6+, after playing 39 matches.

Shadab Khan has played less matches among all these bowlers but also haven’t had taken most wickets. He has taken 38 wickets after playing 29 innings, with the average of 22 and strike rate of 8+.

He has taken 37 wickets after playing 38 innings this year, his PSL team Karachi Kings will miss him for sure. With the average of 30 and strike rate of 9.