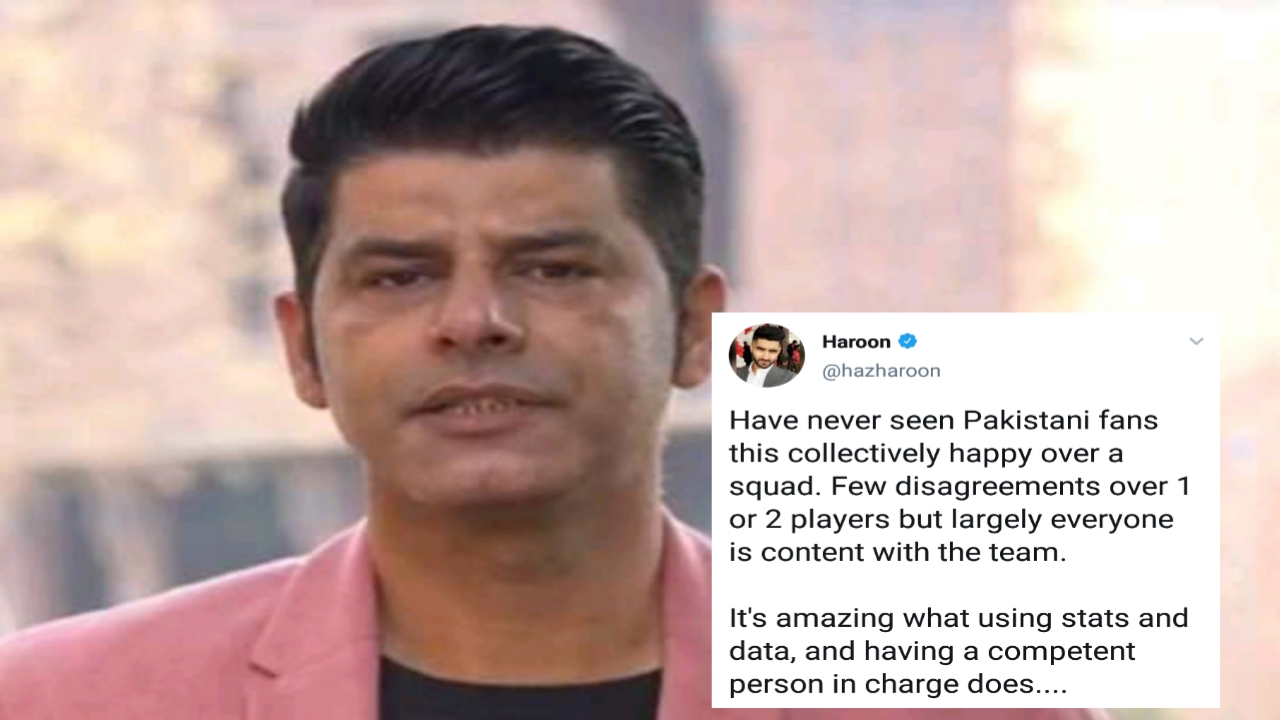 Twitter Hails Mohammad Wasim on his first ever selection as a chief Selector of Pakistan team.

Mohammad Wasim has selected 10 new players who will make their debut first ever time in their career.

It is to be said that he has given rewards to domestic performers, and rightly so it could be seen in given names

He also picked Hassan Ali on the basis of his recent performance in Quaid-e-Azam Trophy. He took 43 wickets and also scored 273 runs in the tournament.

Twitterati users are engaged a lot on network to hail Mohammad Wasim on his selection.

However there were 2,3 changed people were expecting as Haris Rauf, Abdullah Shafique and Mohammad Nawaz got selected without being in headlines.

Have never seen Pakistani fans this collectively happy over a squad. Few disagreements over 1 or 2 players but largely everyone is content with the team.

It's amazing what using stats and data, and having a competent person in charge does….#PAKvSA

The message to cricketers from new chief selector Muhammad Wasim seems clear; there will be no automatic selection.

– prior to team announcement chief selector M Wasim called all those players dropped from the previous Test squad & convey his reasons.

Everyone seems happy to see such selection apart from some names as I have mentioned above.

However it will be interesting to see who is gonna get a chance in playing XI because playing all 20 will never be happened in just 2 Test match series.

Pakistan will release about 4 players from given names as they will announce 16 members to compete against South Africa in the first Test match.

Mohammad Wasim’s selection seems to be more attractive for point of views but not for reality as he has announced the names who are going to  get grow with the time but aren’t ready at the moment for international level.