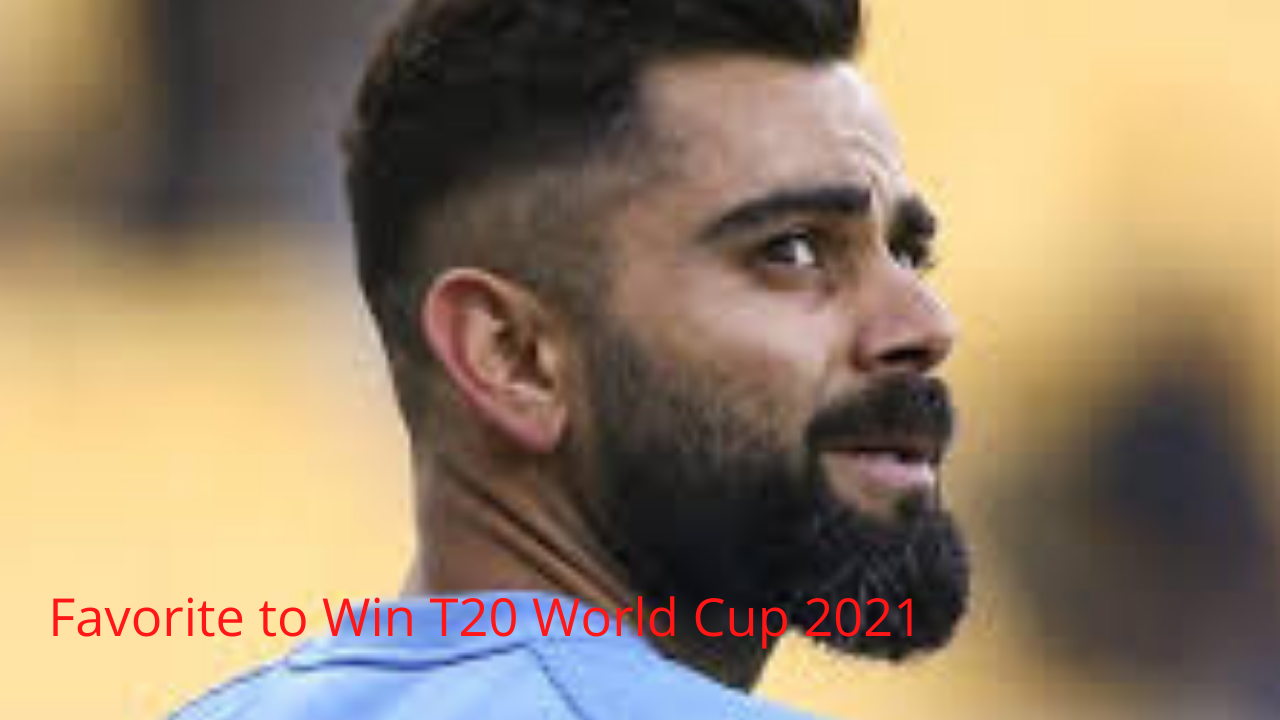 Virat Kohli has predicted the Winner of T20 World Cup 2021 in UAE.

People already have predicted India as favorite to win the title this year but Virat Kohli believe they aren’t favorite fot the title so far.

When the same question was asked by Jos Buttler he revealed that India are hot favorite for this year’s title but Virat Kohli has other ideas.

“Nobody gonna disagree with it that they are most balanced team in the world and they are performing with their strength so they are favorite,” he added.

India won the last T20 World Cup when the first ever trophy was revealed since they haven’t won any title in this format even though they also hosted last World Cup in 2016 in India which West Indies team won quite comprehensively by beating England’s team by scoring those 4 sixes off Ben Stokes in the last over of the match.

India were thrashed by West Indies in the semi final in that World Cup in 2016.

MUST READ: New Zealand Squad For World Cup 2021 in UAE

Winner of T20 World Cup 2021 will be England as per Virat Kohli’s opinion. They are most balanced team in this year’s competition also they are number One at the moment in ICC latest T20 rankings.

While India are at 2nd spot in rankings while they are also favorite as per other’s opinions.

England, India, Pakistan are most favorite teams to have some performance in this year’s World Cup but South Africa, New Zealand will also be there to compete.

The condition in India will favor India and Pakistan more than any team but Sri Lanka can also surprise any team on the day.