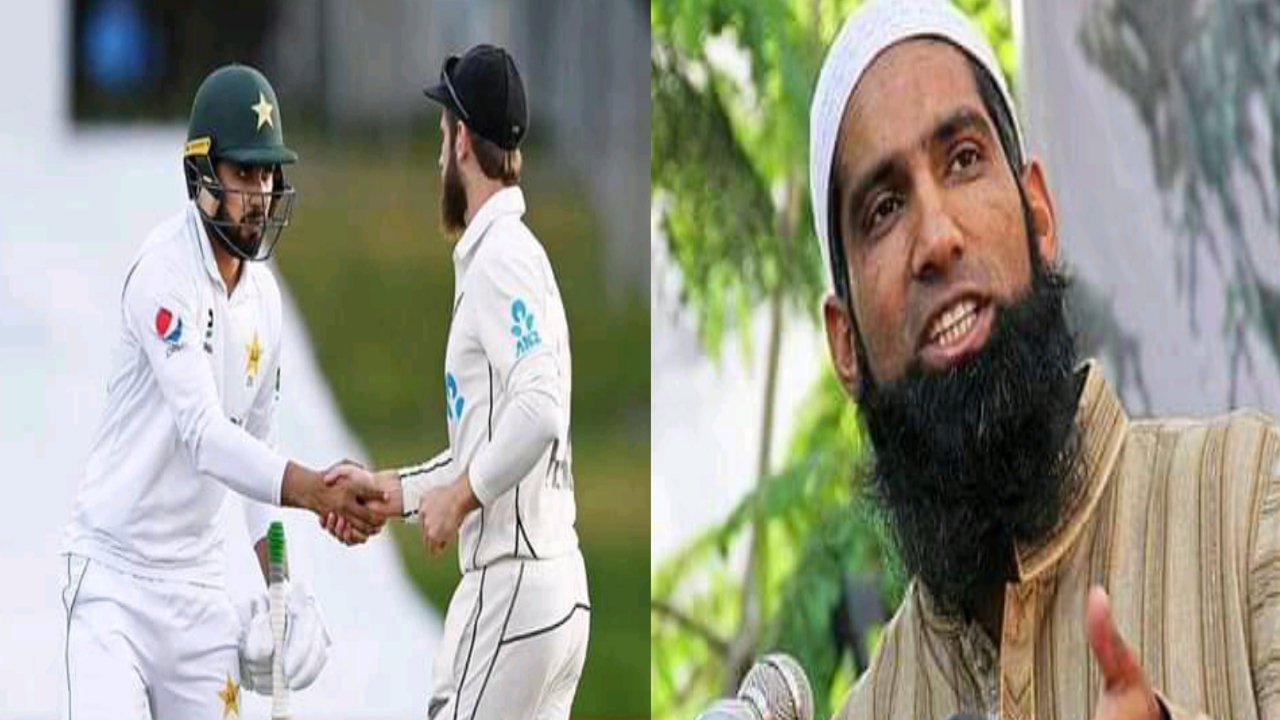 Pakistan’s all time one of the greatest batsman Mohammad Yousif reveals how he helped Fahim Ashraf in batting.

Fahim Ashraf was never a good batsman, nor was performing with the ball in recent times. But Mohammad Yousif made sure to work with him and improve his performance.

According to source, Mohammad Yousif has impressed everyone in Pakistan Cricket Board while preparing players in High Performance.

In the video below, Mohammad Yousif reveals that how he helped Fahim Ashraf in batting who has had problem with his front foot. It used to come too early which was causing him being not getting runs in order to get succeed.

MUST READ: Babar Azam came into limelight through Test, not T20Is: Mohammad Yousif

He taught him (Fahim) through video analysis and worked with him on his weaknesses.

Fahim Ashraf was not timing the ball nicely rather his front foot was creating problems for him.

“I taught him through video analysis as his front foot coming too early which was not allowing him to time the ball nicely,” Mohammad Yousif says.

In his last innings, Fahim Ashraf scored 91 runs against the quality pace bowling of New Zealand in first Test match at Bay Oval.

Fahim Ashraf’s 99 runs just came after working with legendary cricket Yousif. Mohammad Yousif’s performance at NCA has been on the top of the everyone’s mind.